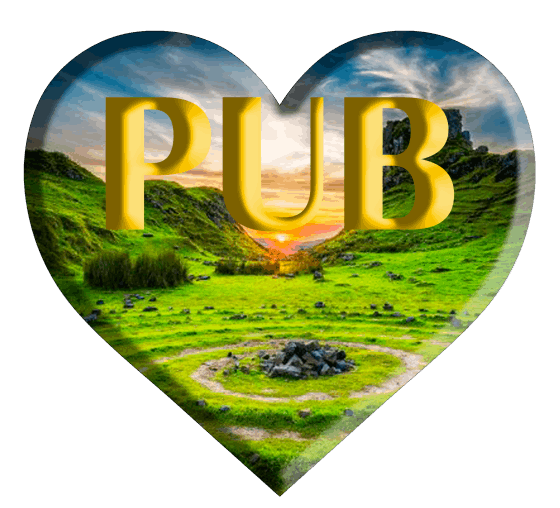 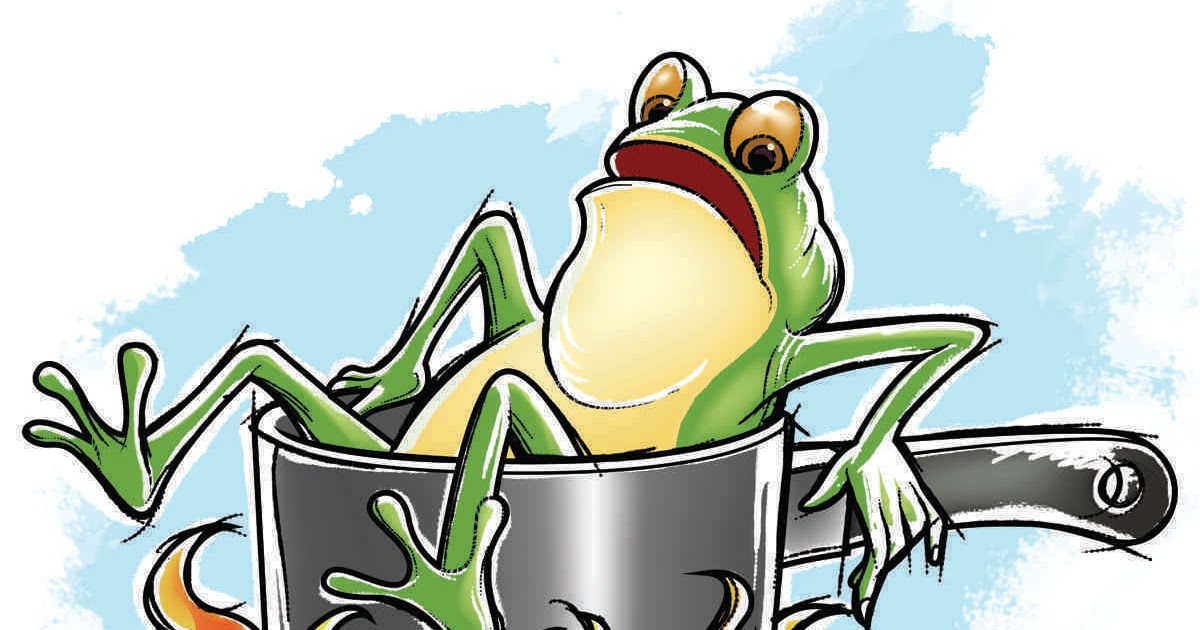 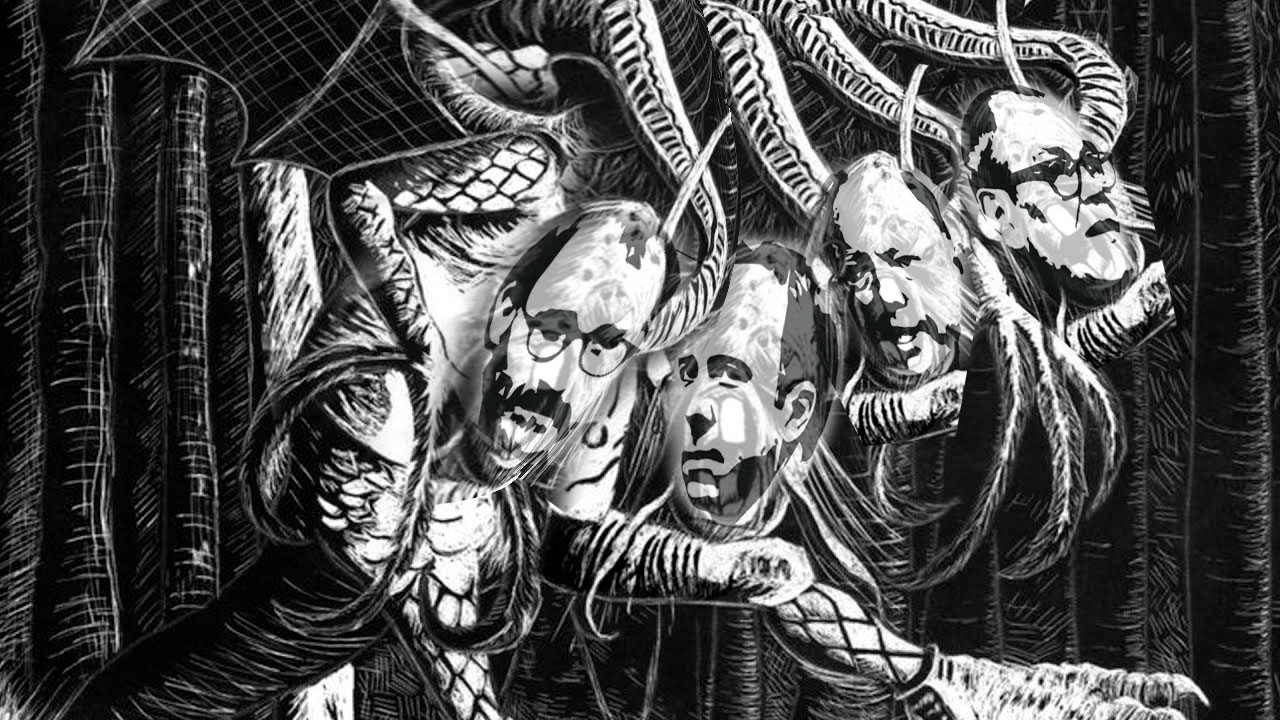 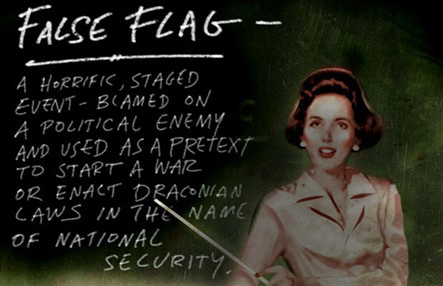 As the heat increases from the lies spewed forth from the propagandised machines operating for the Western alliance, evidence is drip fed from Russia to counter this overt desperation for igniting the world onto a war footing.

The latest disclosures around the downing of Malaysian Airlines flight MH17 over eastern Ukraine today kicks completely out of the park any veracity the Dutch investigation curried along with the lies and distractions the western press poodles peddled since its occurrence.

The serial numbers found on debris of the Buk missile that shot down the Malaysian Airlines flight show it was produced in 1986, the Russian military said. Tracing back the serial number 8868720 shows definitively it was delivered by rail to the Ukraine, then a part of the USSR in 1986. 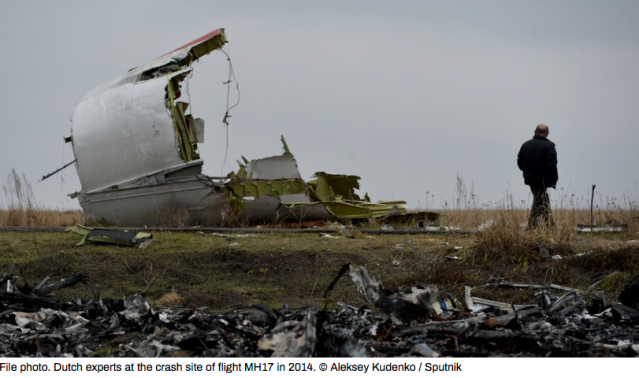 The missile was shipped from the plant on December 29, 1986 and delivered to a military unit 20152 located in what is now Ukraine. It is now called 223rd anti-aircraft defense regiment of the Ukrainian armed forces, the report said.

It was this unit that  took part in Kiev’s crackdown on rebels in eastern Ukraine in June 2014, the general added.

The Russian military also challenged video footage used by the UK-based group Bellingcat, backing its allegations about the delivery of the Buk launcher from Russia. The Defense Ministry went on to show in great detail how the ‘evidence’ of the transporter and Buk was superimposed into footage of the road action. Such manipulation is easily contrived with modern digital effects methods.

“You will also be given facts that clearly demonstrate the inconsistency of accusations that the self-propelled launcher of the Buk air defense missile system, which allegedly belonged to Russia’s 53rd air defense missile brigade, was involved in this tragedy,” Russian Defense Ministry spokesman Maj. Gen. Igor Konashenkov told reporters.

The video showed an example of how an Abrams tank can be shown carried by a trailer in the streets of Ukraine in the same way.

This all comes on top of  rampant denials by the British government in their vain attempts to use the Skripal circus as cover for their failure of domestic and EU shenanigans. It reveals how useless are the attempts to stigmatise and blame Russia, China and Iran. It is failing miserably. Producing another ‘scare’ story of more people falling ill in Salisbury yesterday turns this ever enlarged lie into a Monty Pythonesque comedy with Mr Bean as main player.

What little credibility the UK has left has disappeared down the same toilet they invented to create the excrement in the first place.

Added to the ever impending ‘chemical attack by Assad’ in Idlib Province has been the ‘cry wolf’ of choice, so often projecting from the screens and pages of Western media. These end up exposed almost daily by the Russians and Syrians as false and backed by real independent journalists on the spot, such as Eva Bartlett it seems the US, Israel and the European puppets are backing themselves into a final showdown they can never win.

In light of all the lies printed and televised, all the financial disasters hastily walled up before collapsing, it would appear the dam breaking finally on this nonsense can only be the most welcome news.

It does however rely on very many more of the public shouting foul and responding by every means at their disposal to out these tiresome, repetitive and specious occurrences we are showered with.