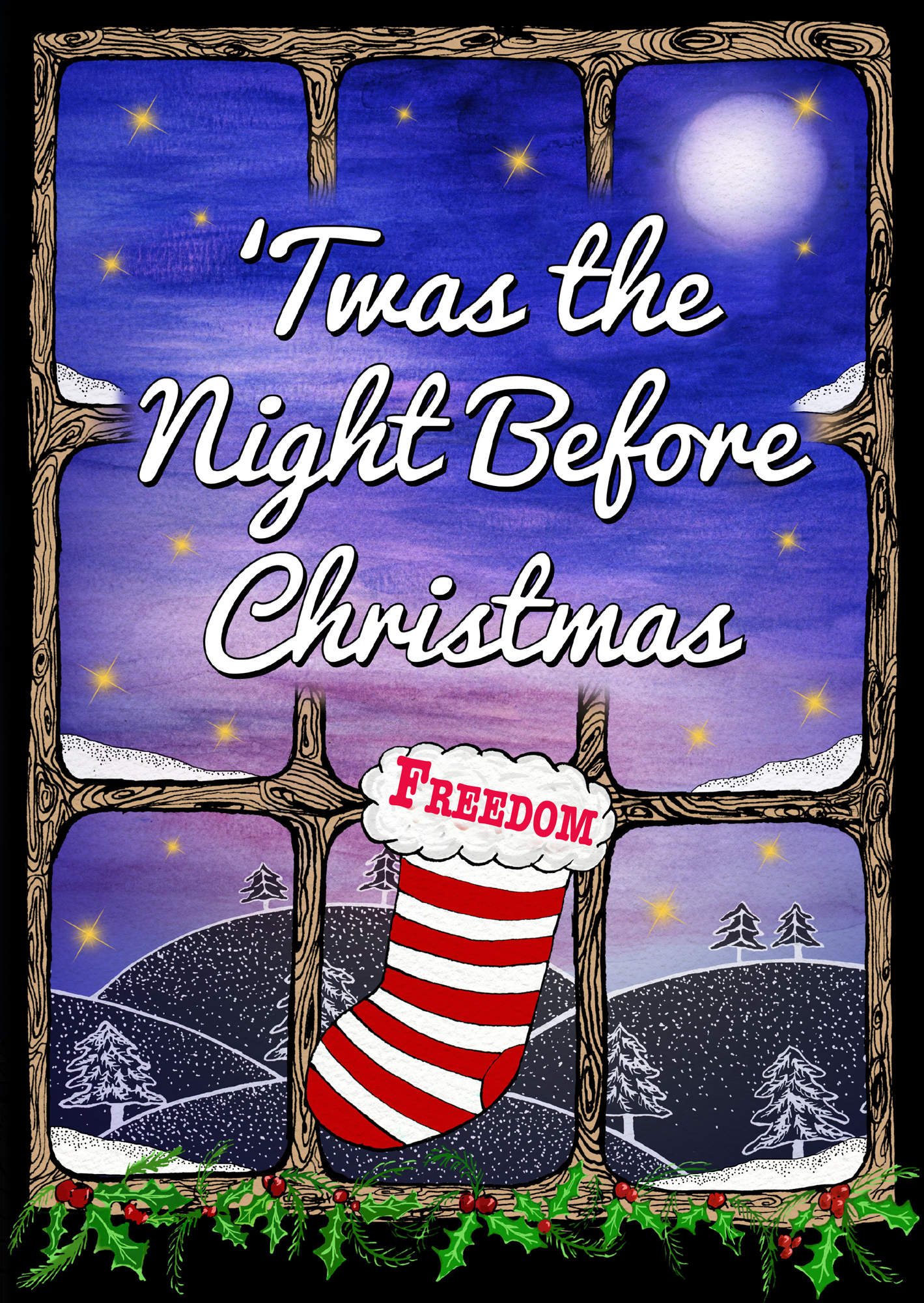 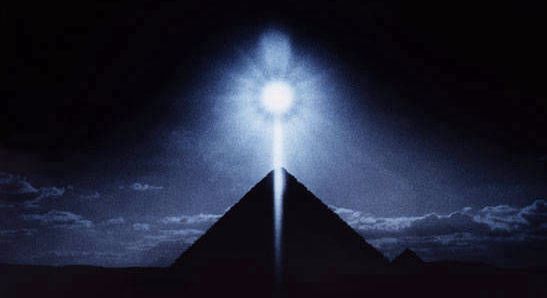 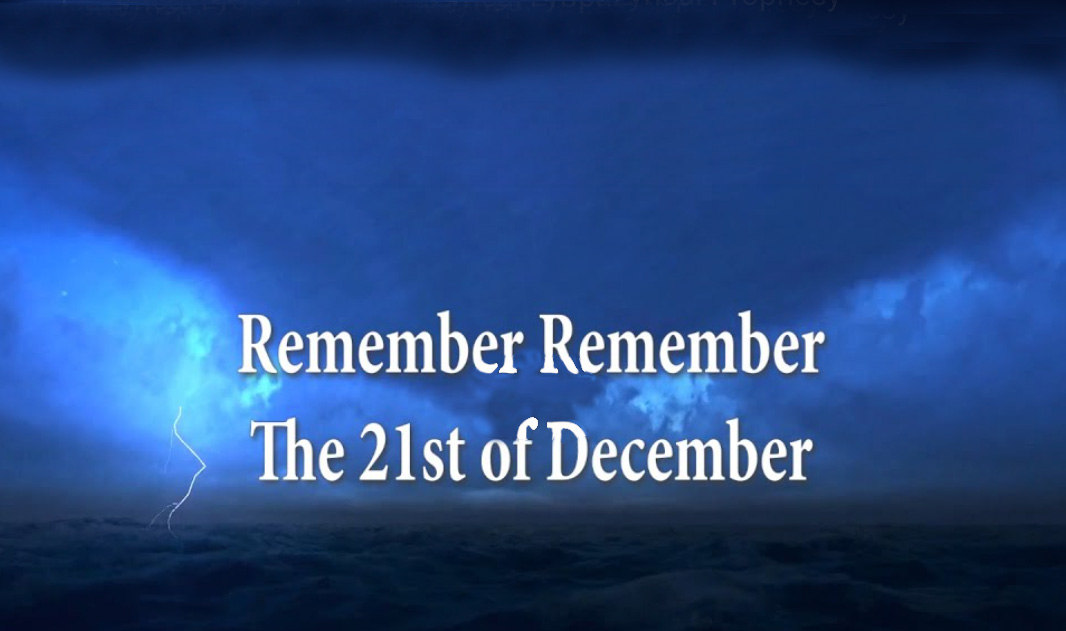 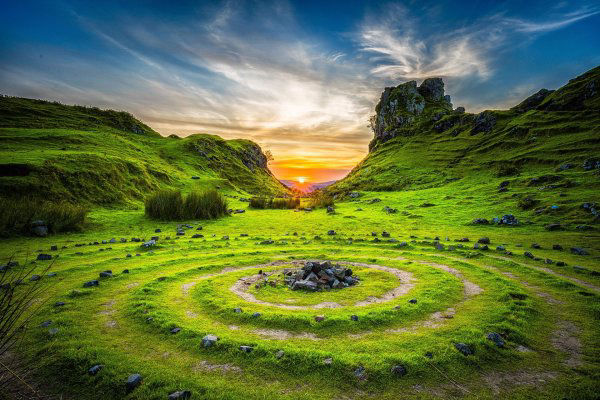 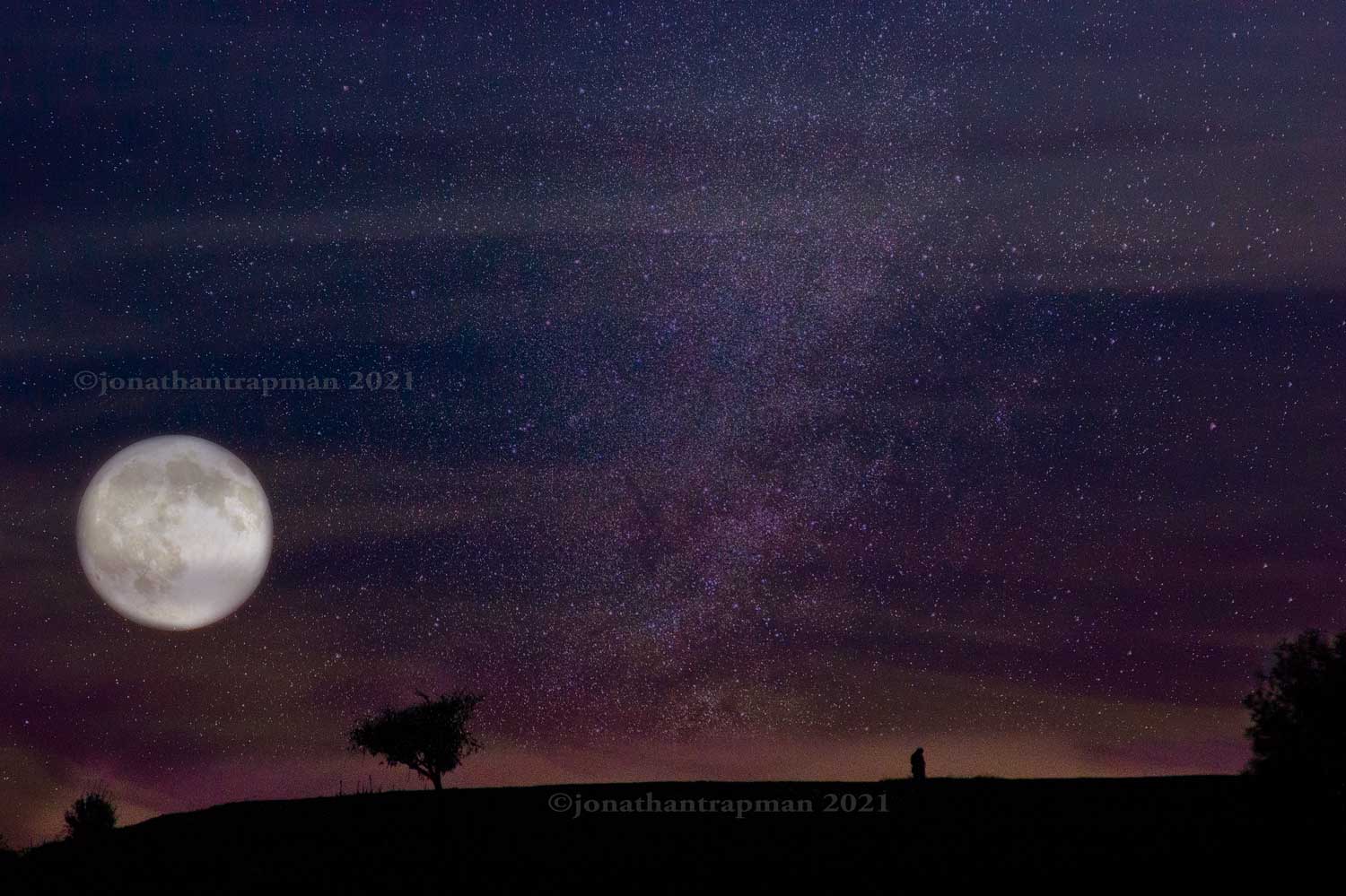 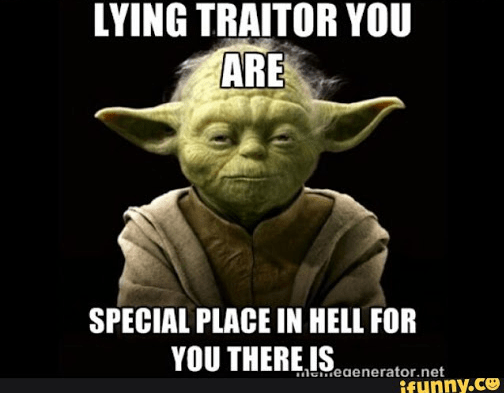 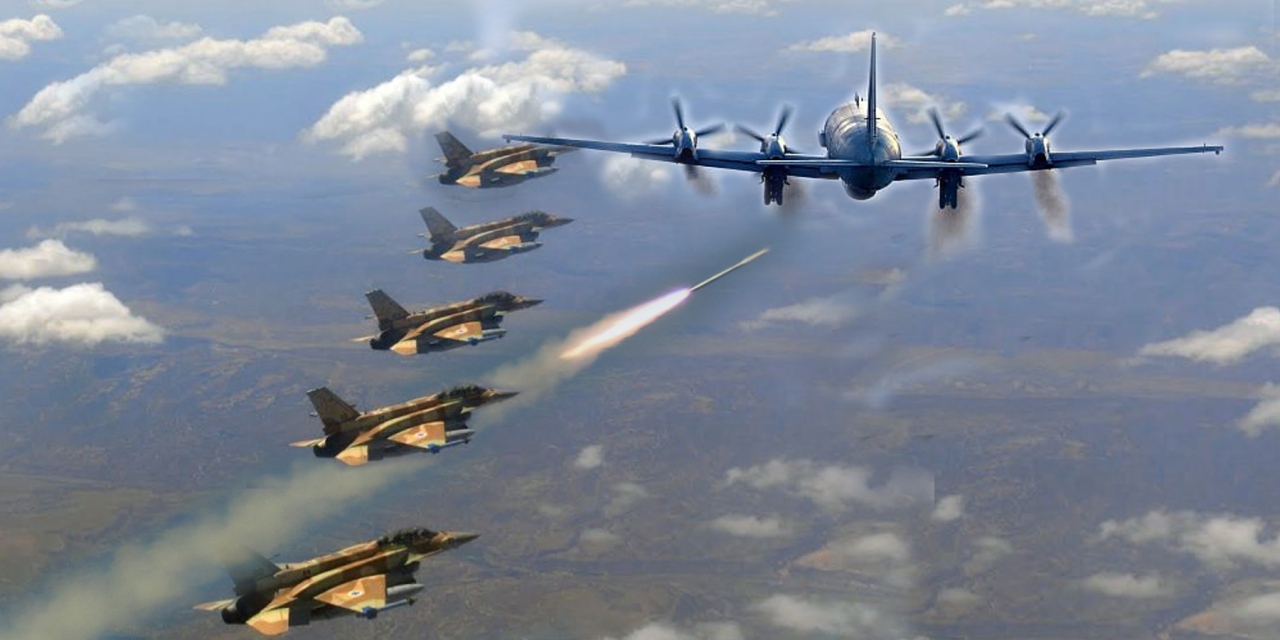 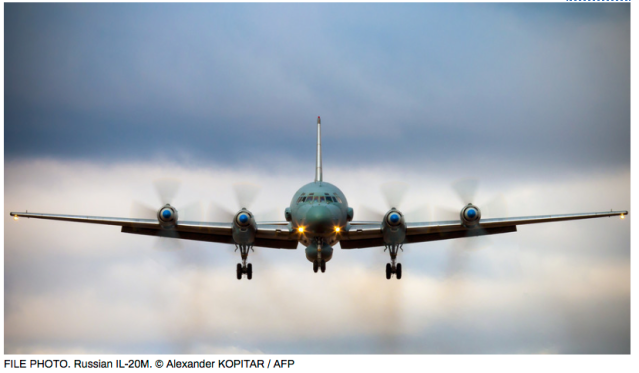 Late evening on Monday four Israeli fighter jets used the radar signature of a Russian IL-20 maritime patrol aircraft to hide behind as they attacked positions around Damascus and Latakia. Although the responsible weapon was a Syrian missile, the using of the cover enabled the Israelis to have Syria score on a Russian plane.

In response the Russians issued this statement adding that Russia has the right to respond accordingly:

“The blame for the downing of the Russian plane and the deaths of its crew members lies squarely on the Israeli side,” Minister Shoigu said. “The actions of the Israeli military were not in keeping with the spirit of the Russian-Israeli partnership, so we reserve the right to respond.”

“We consider these provocative actions by Israel as hostile. Fifteen Russian military service members have died because of the irresponsible actions of the Israeli military. This is absolutely contrary to the spirit of the Russian-Israeli partnership,” the statement said. “We reserve the right for an adequate response.”

…“The Israeli pilots used the Russian plane as cover and set it up to be targeted by the Syrian air defense forces. As a consequence, the Il-20, which has radar cross-section much larger than the F-16, was shot down by an S-200 system missile,” the statement said. 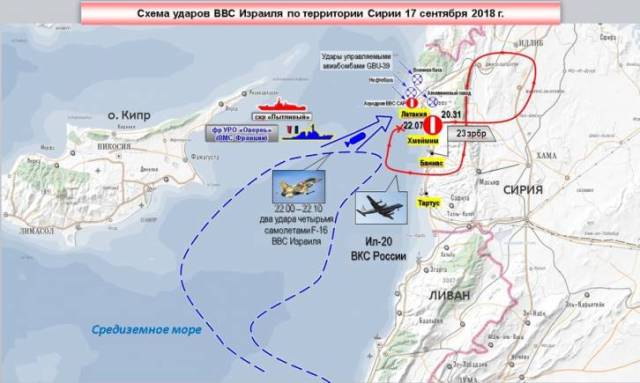 Israel has come back with blame on Damascus and crocodile tears for the dead:

In the IDF statement.

Israel said that it “expresses sorrow for the death of the aircrew members” of the Russian plane. However, it stated that  the government of Bashar Assad “whose military shot down the Russian plane,” is “fully responsible” for the incident.

Apart from Damascus, Israel put the blame on the “unfortunate incident” on Iran and the Hezbollah group.

In a series of tweets the Israel Defense Forces explained that its jets were targeting a Syrian facility “from which systems to manufacture accurate and lethal weapons were about to be transferred on behalf of Iran to Hezbollah in Lebanon.” It claimed that the weapons were “meant to attack Israel.”

Of course if Israel attacks Syrian sovereign land then Syria has every right to attack the Israeli planes bombing them. That the Israelis use the lame old excuse it was the Iranians meaning to attack Israel is just the way these specious, arrogant operatives work.

The impunity with which Israel goes about its illegal attacks, invasions and killings is jaw dropping. Nothing new however as its MO is as the MOSSAD motto – “By Way of Deception, Thou Shalt do War“. It was most certainly that deception used to hide behind the Russian signature that caused the disaster.

It is hoped that Russia in response does everything in its capacity to show Israel they cannot act as terrorists with other sovereign states.

There is very good reason that Vladimir Putin has been keeping a close eye on Israel and allowing Benjamin Netanyahu to feel he has special privileges. However the gloves are off and it will be fascinating to see how the “grand master” deals with his unruly and criminal charge. 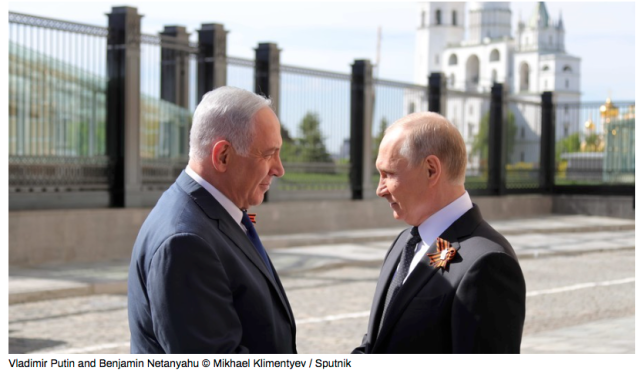