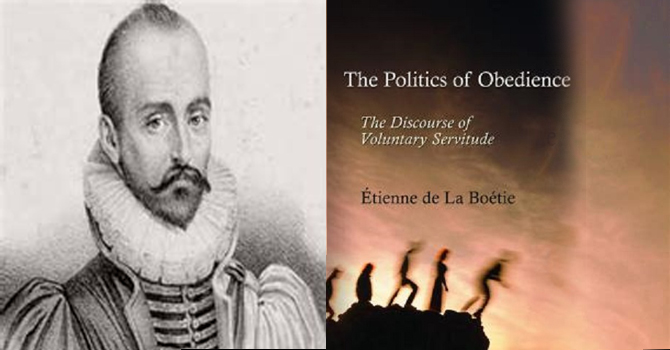 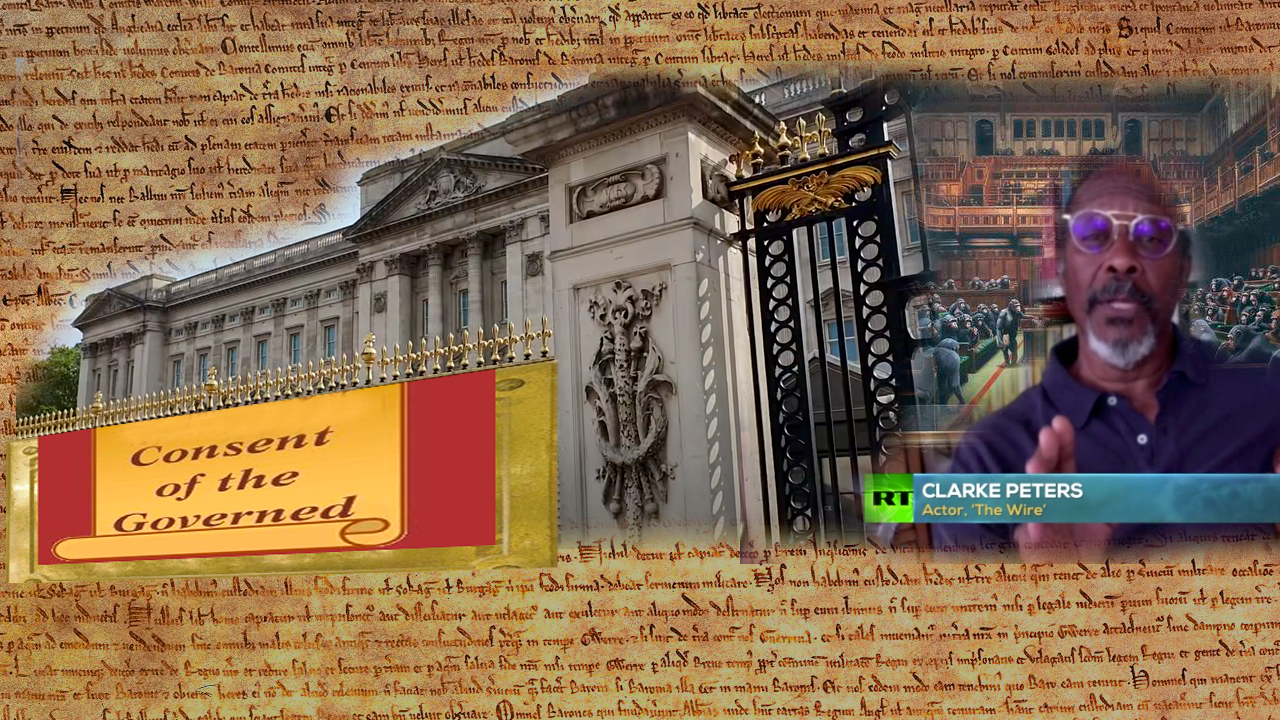 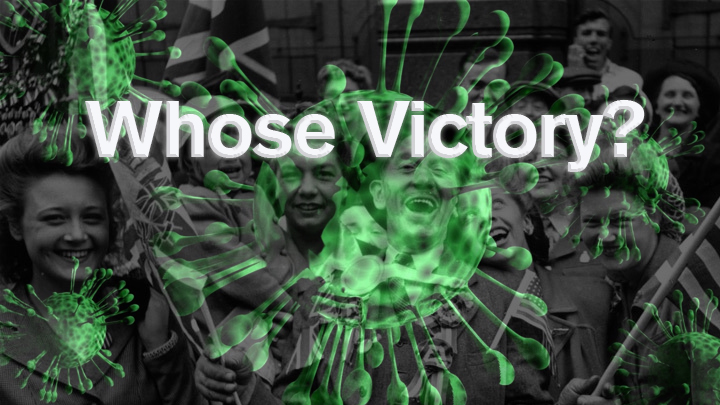 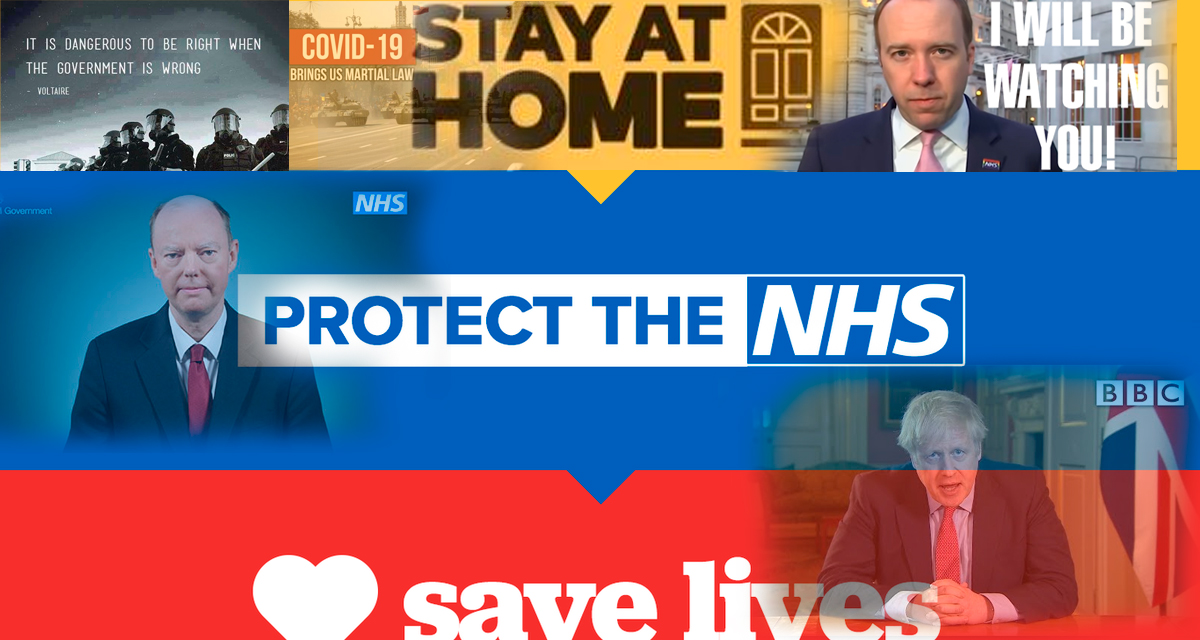 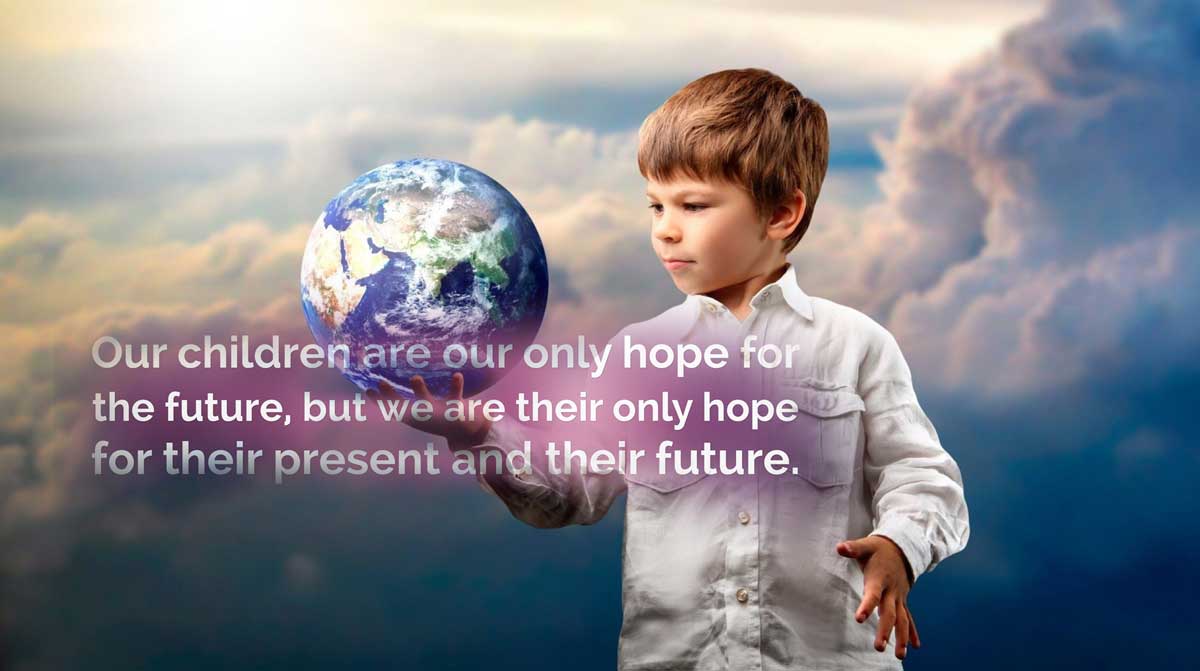 It is said that our children are our future. The generations to come are the world to look forward to. Yet we seem determined to fail not only our children but our future.

As our world develops ever greater selfishness, ever more preoccupation with its own myopic self centre, our children become a mere adage of our hopes and aspirations.

We seem to have lost so much touch with what it is to be a steward of not only our own creations, our children, but on a greater canvas, our world and all that is therein. How is it we have become so self centred, so absorbed in our wants without truly recognising the needs of our children, their planet and generations so soon to carve out parameters defining the next several generations?

Addiction, self absorption and inward looking holds an evil veil over us, it covers so much that is essential and obvious. It blinds us to real necessities. It shuns true lessons we need to be imparting our children. Yet all the time we remain addicted – to the television, media and their preposterous lies, smart phones giving us so much more than information, feeding our toxic lifestyles. We career down avenues of blindingly obvious dead ends.

Habits are a part of life patterning. Bad habits are our excuse for embracing tentacles constituting the self comforts of life. Becoming comfortable is a disease so virulent it poisons every sensory  part of our lives to the point of terminal toxicity. Yet we continue to inject ourselves with such poisons.

On the political front these poisons are vaunted as values, as codes of ethics to live by while all the time becoming so unethical as to inject into our mainstream a death inducing silence in compliance. Words and actions distance themselves from each other like a bad smell to the nose.

We complain how unruly the children whilst missing completely their actions that merely reflect everything we have taught them, failed them and shown them by example how to become even greater animals in nature than sentient evolutionary beings.

You want truth? Look around, see the world you live in. Feel you are not responsible for what you see, experience and interact with? Then feel free to completely negate any truth passing your way. You and all of us are individually responsible for the world we create, interact with or participate in or try escape from. Any refusal to accept these facts is pure deadly denial.

Look at the drugged kids on the street, the homeless, the neglected, abused. Where was the charity, love and compassion as you tut tutted walking by? Where was the enquiry as to how things came to this pass? Why the fear that involvement might threaten your cosseted life if engaged? So many questions yet so few responses, merely reactions. This is how we avoid our own personal responsibility by deflecting it across to others. It must always, it seems, be someone else’s fault, responsibility, cause or problem.

Well let me enlighten you – it is not. It is ours. Until we engage fully with empathy, responsibility and the challenge of stopping and saying out loud – ” Enough is enough!” it will merely continue to become an even greater and greater travesty of  and in our human life.

The object of this short article is not to point blame, to assign guilt it is to point out the bloody obvious. We have failed each other. We have dropped the baton that was meant to be passed on to the next generation. Most importantly we have failed ourselves.

Perhaps a place to begin is to stop assigning blame on anything other. Maybe we can take the next step to look at ourself, how we have allowed in our weakness the situation to arrive at where we are. Unless we can stop and say, “No, it is from here, right now, from myself that everything must begin to change” then we are doomed.

If that sounds hopeless, a reason to fling the arms up high in despair, then you still have not got the guts to admit it is you that can change things, it is you that must accept and handle personal responsibility in what has been perpetrated on you, by you and against you. Until you can operate from that starting point, then the same old, same old will penetrate and persist throughout every crevice of your life.

Being human has been designed to become the pinnacle of magnificence. To bring it down, God knows how many notches, merely diminishes and dissolves the gift of life to the point of dissolution.

Author and photographer writing since aged 9 and  photographer since aged 16. Beginning his professional career as a photojournalist, working for some of the top titles in Fleet Street among them the London Times, Daily Express and a very short and boring stint with the Sun newspaper., he became exposed to the amount of propaganda and half truths demanded from photo/journalists in the ‘70s and 80s. Deciding his soul was worth more than shekels earned from the news rooms of corporate cronyism, he went on to  become one of the industry’s foremost photographers. He enjoyed getting to know the world, its peoples and a far wider vision of life on earth on others’ behalf and at others’ expense. He has appeared on TV and radio including the BBC, France Inter and online radio. Invited to speak at creative and literary conferences across the globe, in early 2012, in partnership with his wife, having accomplished several translations of foreign writers they made the first ever English translation, in over 900 years, of 11th century Sufi founder and mystic saint Hoja Ahmed Yassawi’s Diwani Hikmet (Divine Wisdom) poetry and sacred verse. Currently he is working on a 7 volume opus The Freedom Cycle, Dreams and Realities being the first.