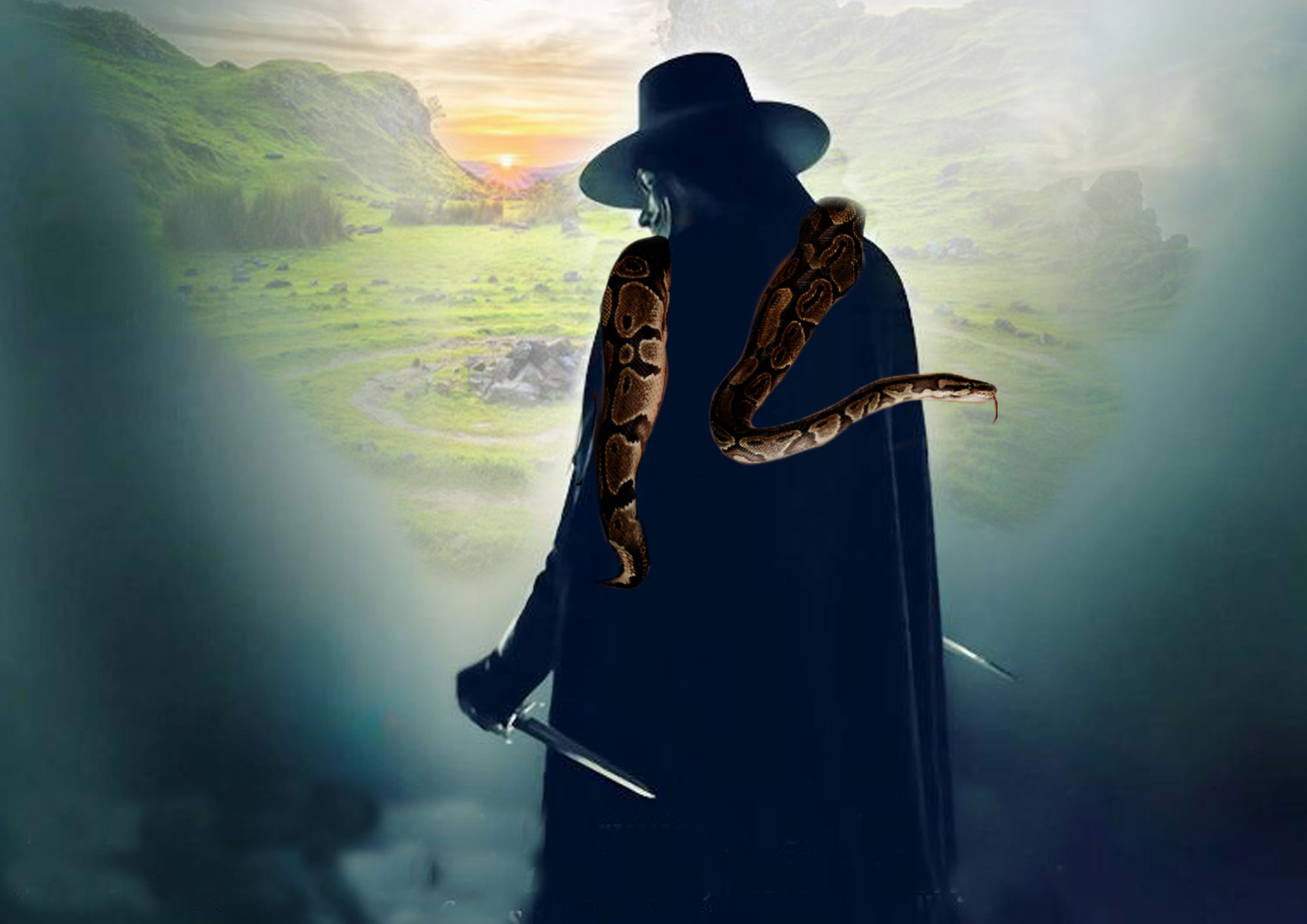 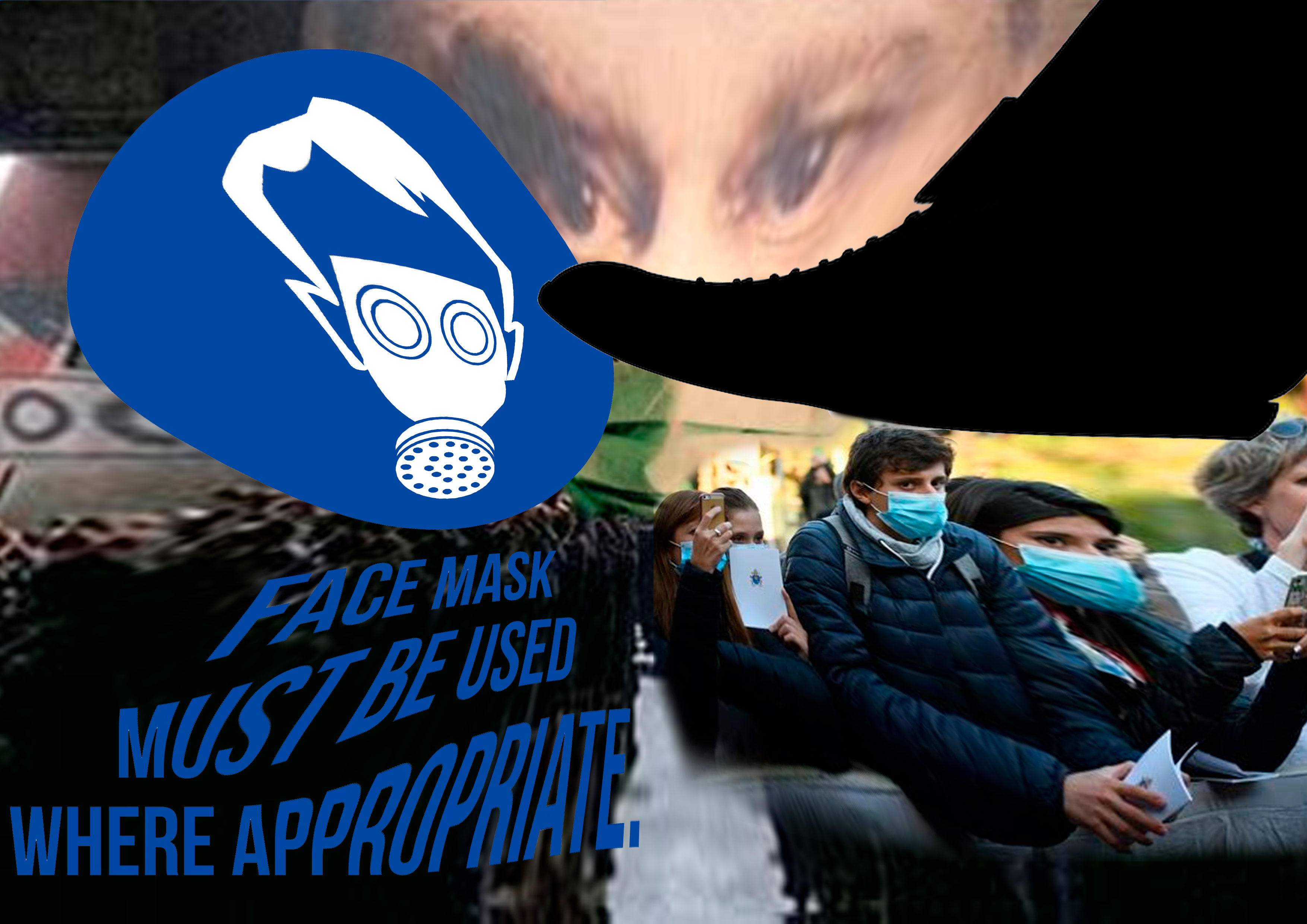 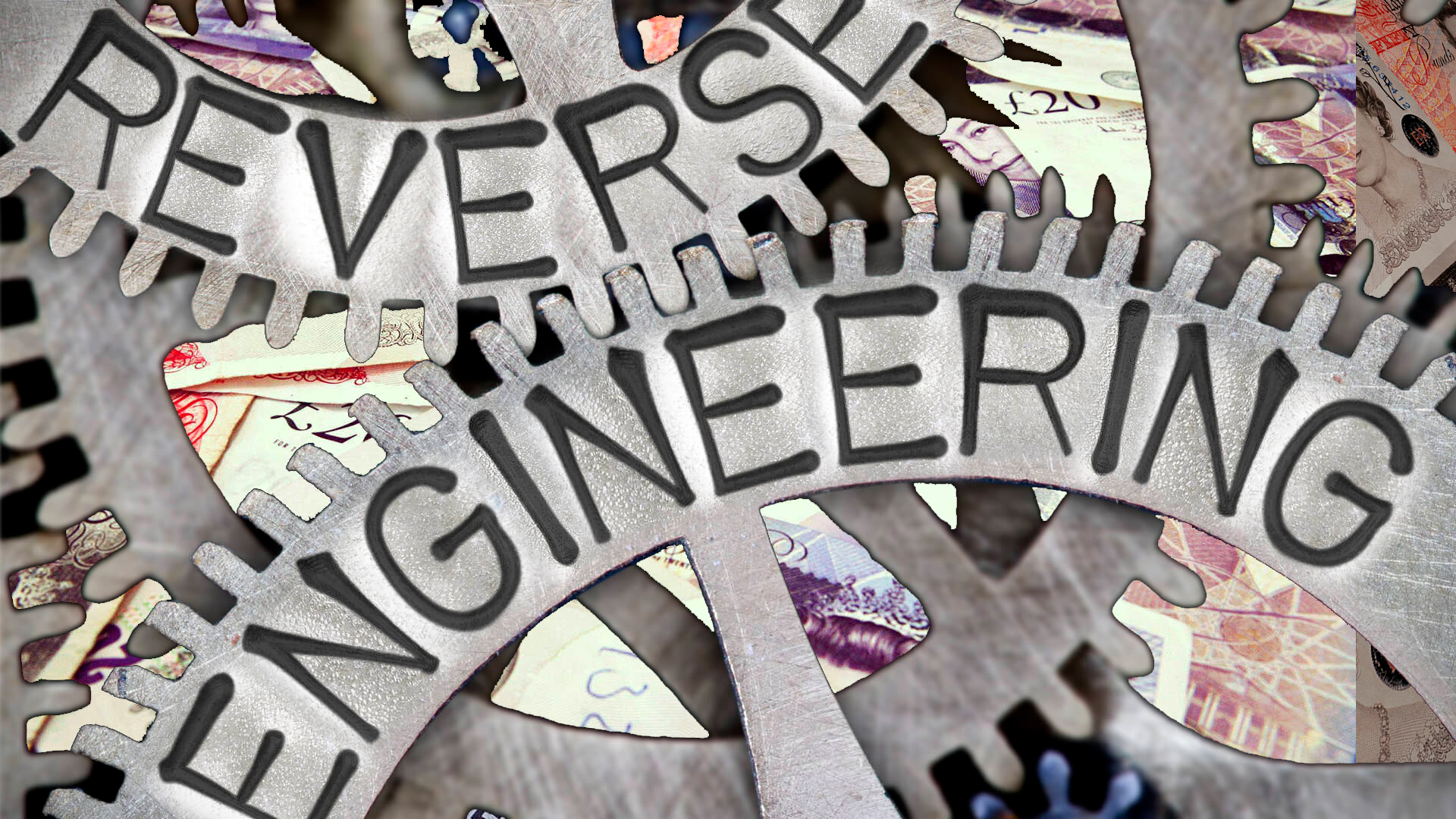 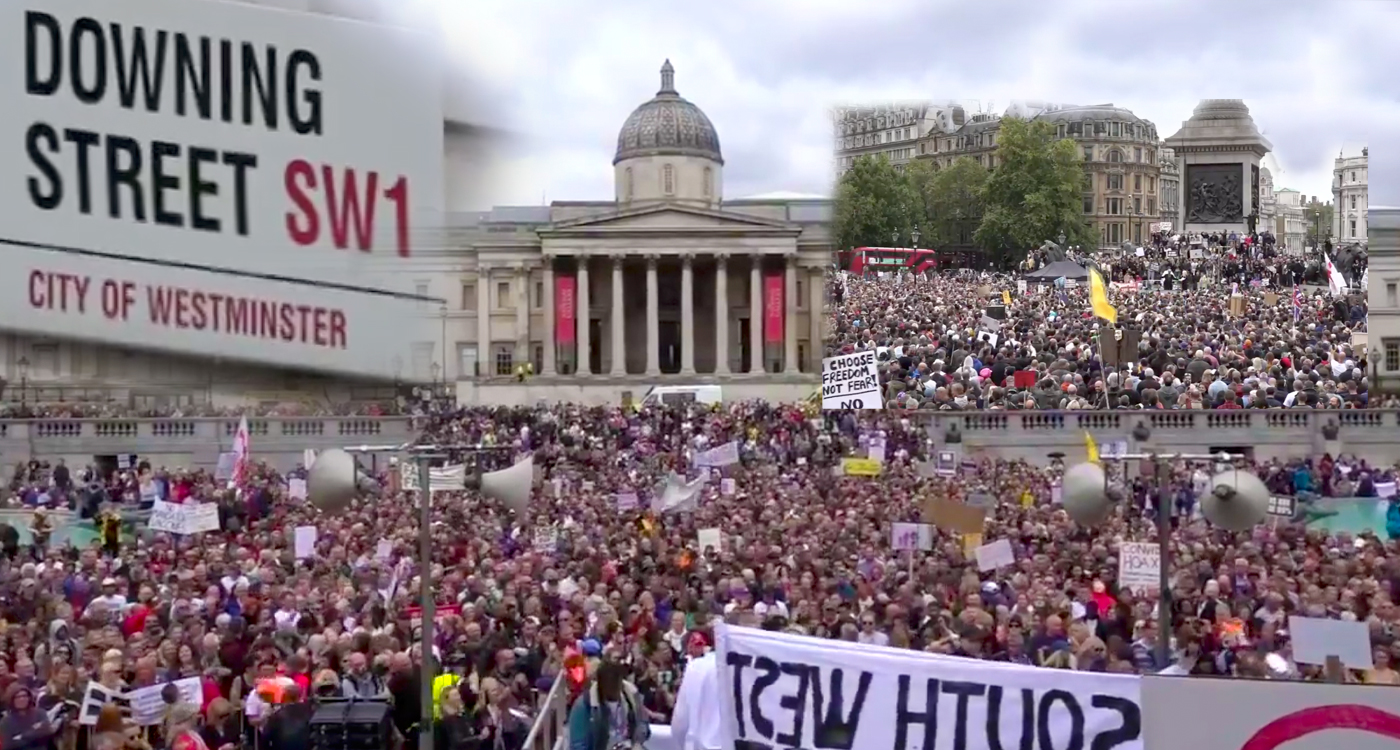 A few centimetres of snow having fallen across a variety of UK counties has given the Government serious fodder to accelerate their Project Fear into the arena of greatest UK interest – the weather and its chatterations.

Doom mongers, weather exaggerators, news talking heads and government ministers all plough in and add their take on disaster of the wrong snow, the inconvenience of a spattering of flakes and other variables seen outside the UK as minor irritants.

Snowflakes are the new terrorists. Not the leftist kind. Oh, no, this is the weather variant that has come to be so unpredictable in its winter anomalies as to challenge the legitimacy of the global warming narrative. A projected global warming of hellish proportions looks in danger of being outed as the Fakest of fake news. As the climate change narrative goes south and an inconvenient  Polar Vortex rolls in from the North, winter has been thoroughly disengaged and placed in its new compartment of Highly Unlikely/unable to be prevented/unforeseen disaster.

A minor inconvenience for Russian commuters

Due to the severe winters the Russian Federation endures many in the sterile manipulated press are blaming the Russians for raining down snow at such a profound depth of inconvenience as to be aggressive . Little did their lack of research show that centimetres of snow in Russia are considered Spring, not winter.

As that path of propaganda melts, the usual suspects fall back on the disastrous effect the Labour government’s management in office ten or fifteen years ago has now rolled over and caused the unforeseen headaches of no infrastructure to deal with present misery.

As snowploughs remain idle, all three of them, and the country searches the deepest parts of its pockets to fund the construction and implementation of better proactive measures, everyone sinks deeper into a slurry of almost visible snow.

Drivers on the main motorway arteries stop to admire snowfall as queues behind them decide travel to be impossible against this slight inconvenience. Panic ensues as TV cameras convey via portable satellite dishes, the utter stupidity that has come to define the British public when road surfaces get wet and pet vehicles become a smidgen dirty  from inclement backsplash. 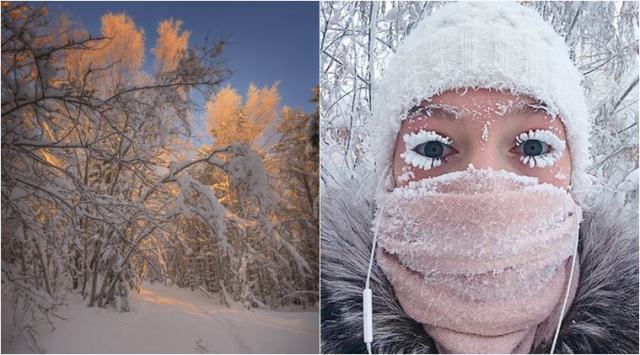 Weather forecasters multiply and become the latest pundit of choice. Mother Nature says “Fuck It!” and chills the North American continent enough to wake the sleepy dozy population to a natural truth – Winter can be cold.

In the British Isles stoic types gather a few logs and head for home. Idiots leave their vehicle doors open to elements soon to pervade the inner sanctums of metallic retreat. Government ministers churlishly appeal to all pavement sleepers and those unable to afford a roof over their heads to knuckle down, remind themselves we are all in it together and ” to effin’ get a job instead of wingeing.

Across the Channel the thirteenth weekend of strife and revolution pointedly tells Macron he cannot claim to be apart of the Gilets Jaunes movement on his claims he needs more income himself like they do.

An early February weekend looks like turning colder as people freeze out more bullshit from their leaders.

Bring on the cold I say, perhaps we shall instigate change quicker that way!

GUEST AUTHOR: Santa Claus:
Residing slightly north of north of the border. Living among a motley crew of height-challenged wee folk, he has for centuries offered make believe and presents to all those who historically have once having believed, thrown such fairy tales away during adolescence and come to believe in The Magic Bullet, the Tory Charity Party and being able to enter and exit at will, by dint of having been the foremost empire a couple of centuries ago, the European continent.

A note about the GUEST AUTHOR

Views expressed by Guest Authors are their own, and are not reflective of HLN or its editorial team. HLN publishes these for research and educational purposes only. The text is presented for these reasons alone, and absolutely not for purposes related to promoting any of the views expressed herein… or maybe it is, that’s for you to decide!