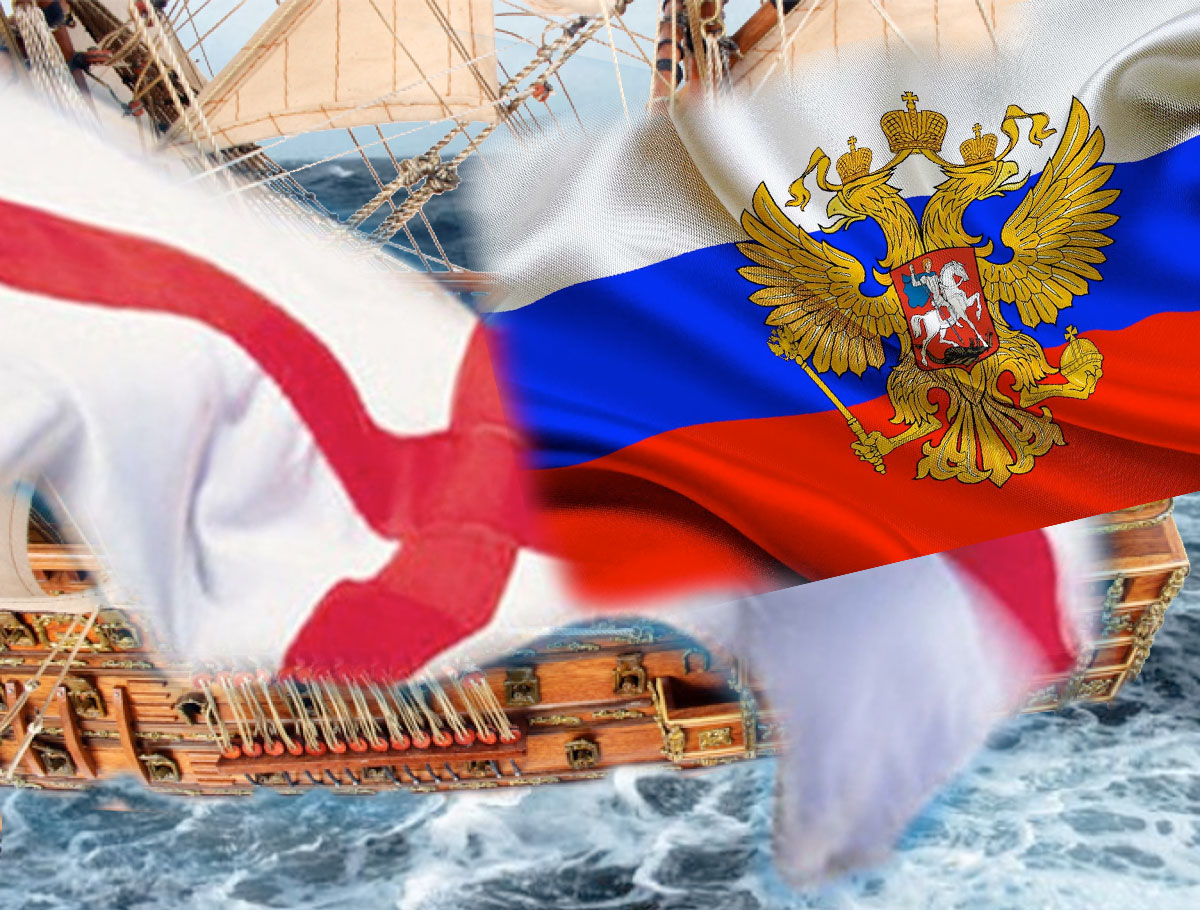 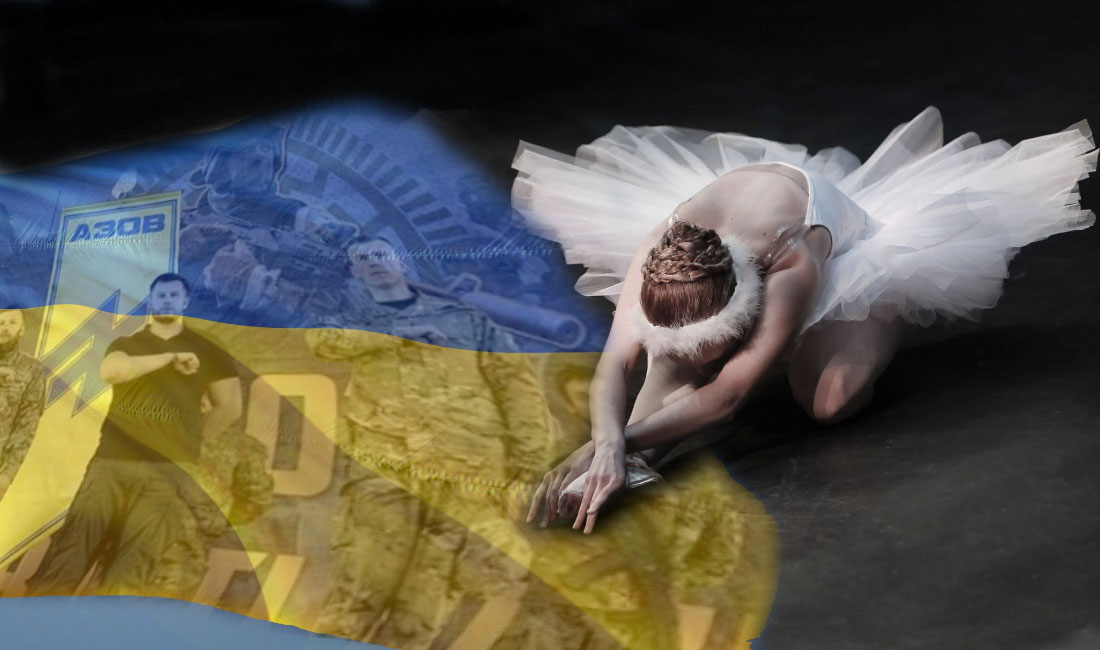 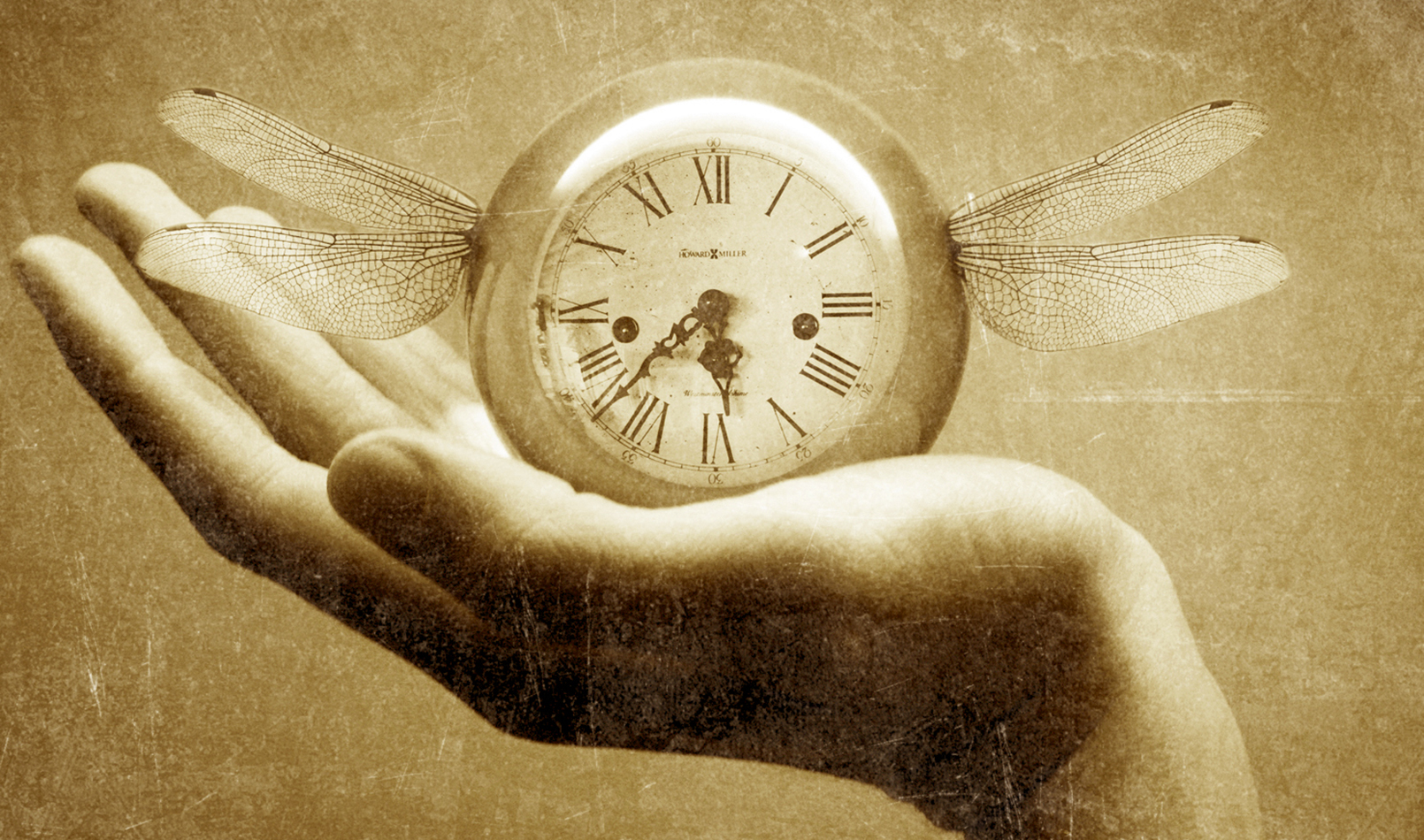 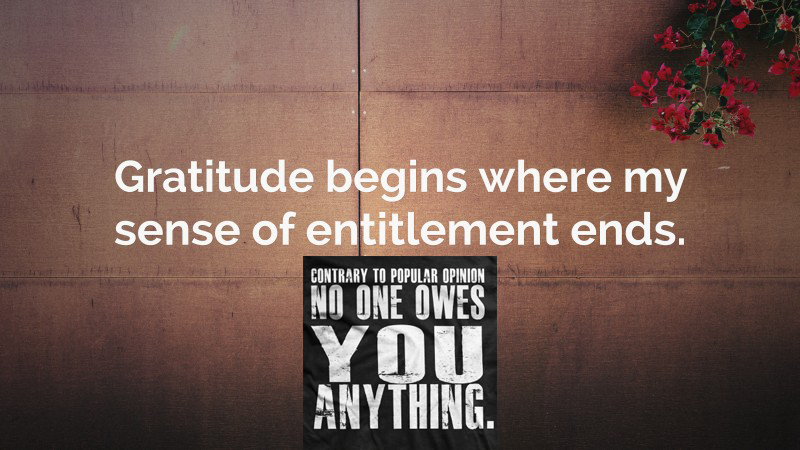 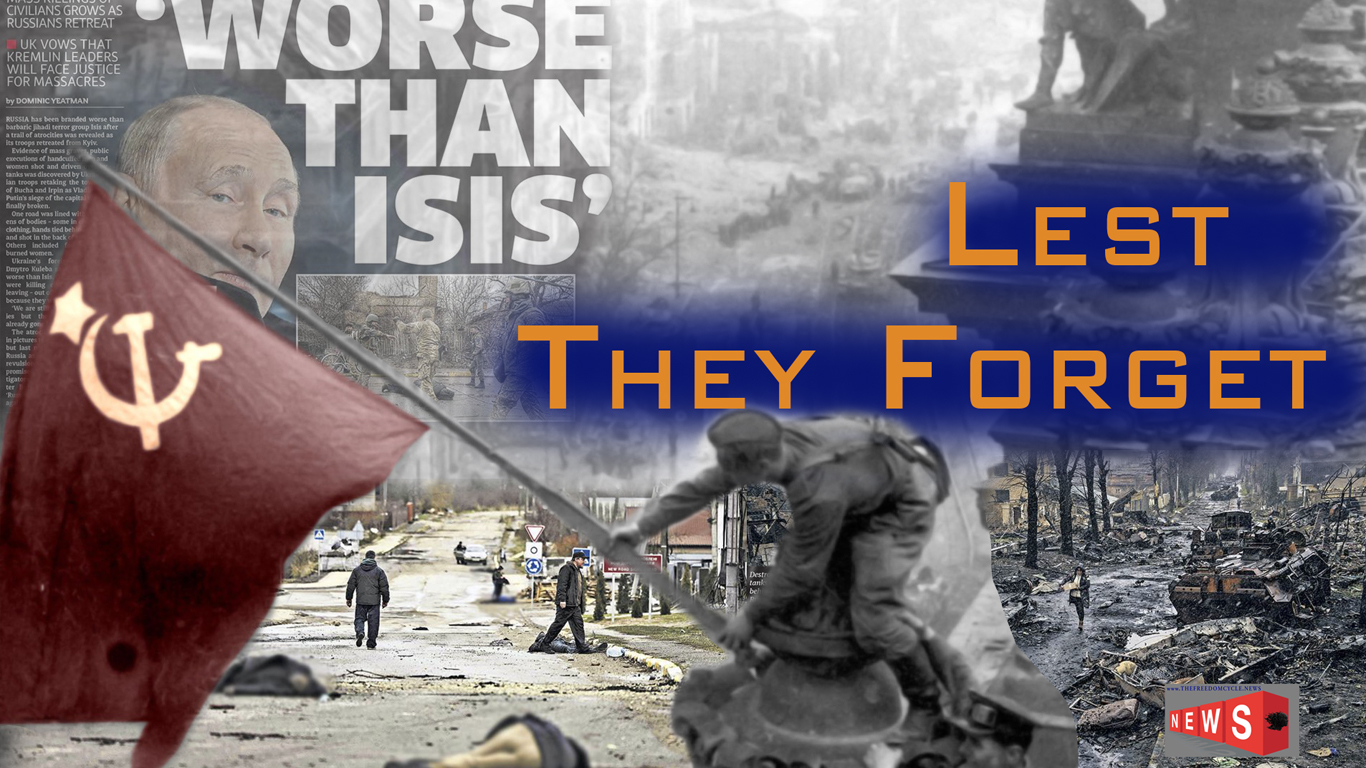 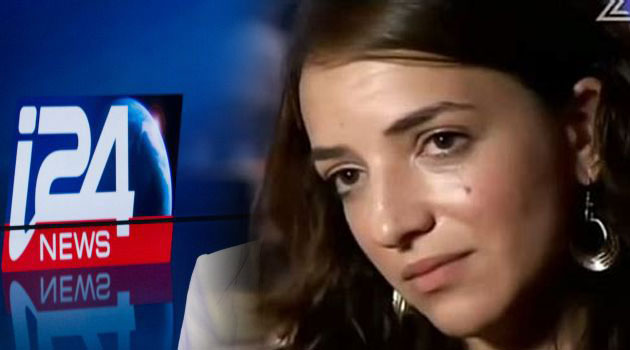 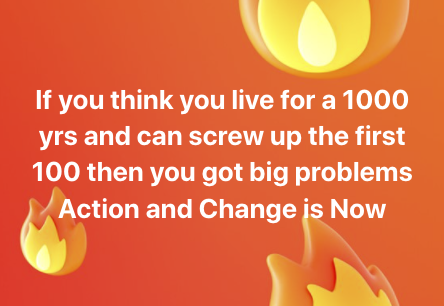 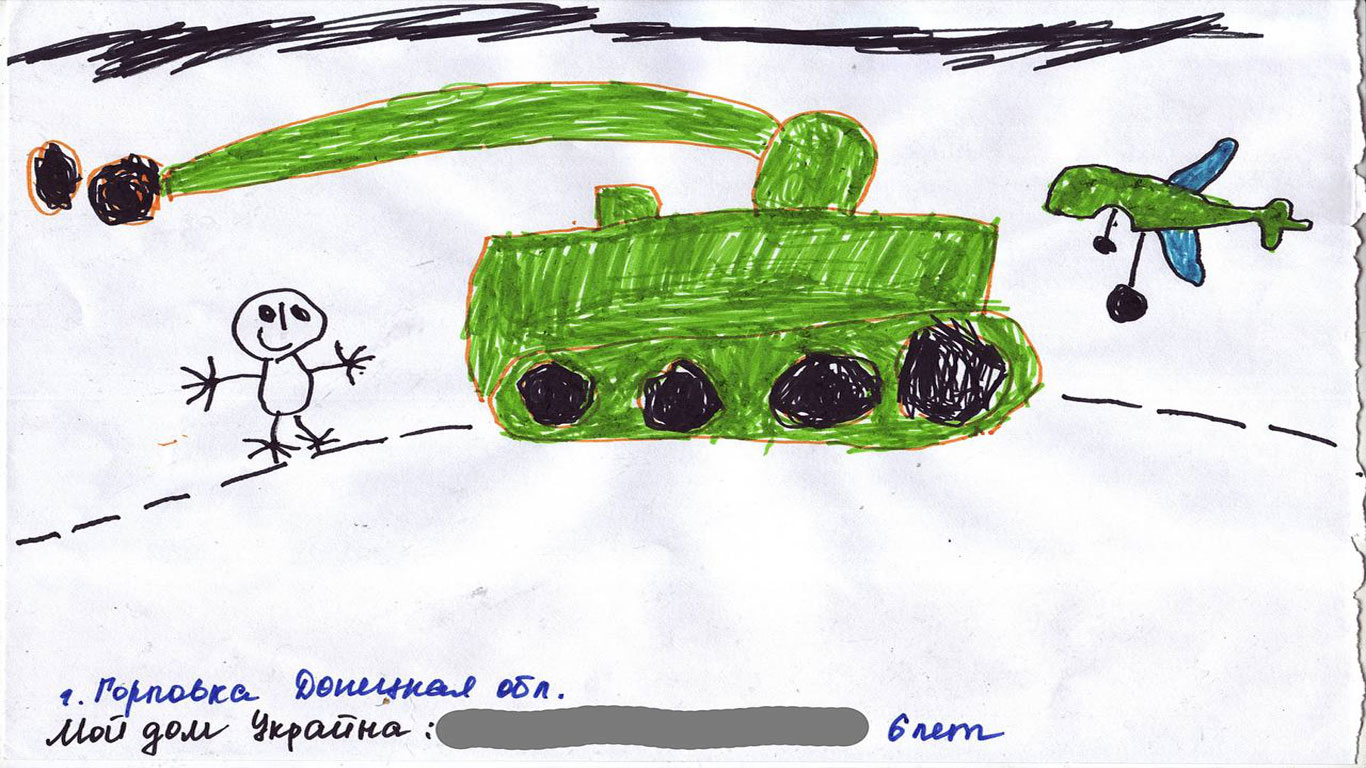 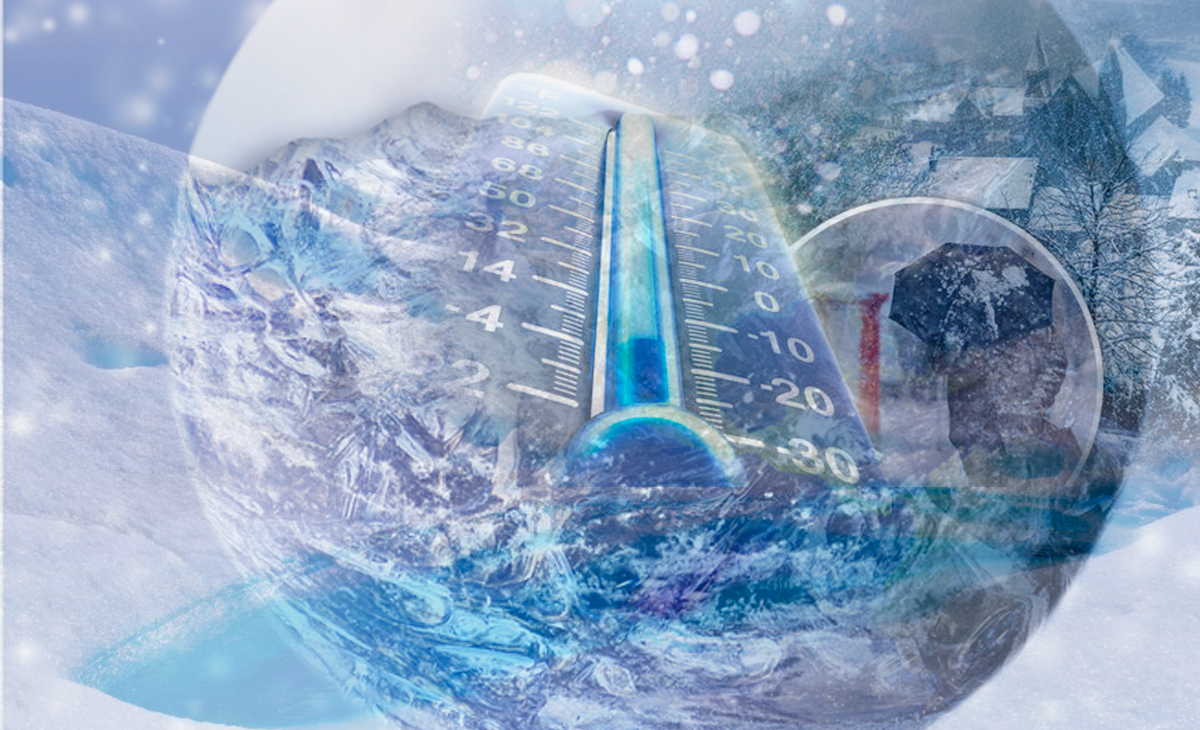 Climate Change is happening. It has always happened. Nothing new. The fact we are screwing with our planet has nothing significant to do with climate changing. Humans mess their place in the natural chain, mostly for profit, wilful ignorance and self interest.

This MO will have a very detrimental effect on our ability to survive in the ever rolling change cycle. From the perspective of the few that gain in these circumstances, mass extinction is of no concern to them. Profit today and screw tomorrow’s lives.

Little do they comprehend the change in climate is both out of their control and has no respect for personal greed and gain and will wipe them out as easily as they made their last buck. Not even deep dark holes in the ground will save them. 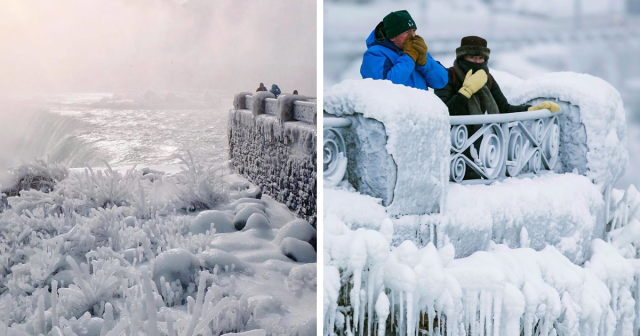 A Solar Minimum knows how to produce life threatening cold. Climate cooling is its trade mark. By not focusing on that fact, not revealing we are, in our present ineptitude, totally inadequately prepared to defend ourselves against the oncoming cold, they doom the world to extinction. Financial chaos is a mere gnat bite compared with the reality of global cycles.

Remember, their lies, deceits and self interest were never going to be compassionate. Psychopaths are not programmed for that scenario. It is up to each of us to do what we can do to make preparations for the oncoming climate cooling. 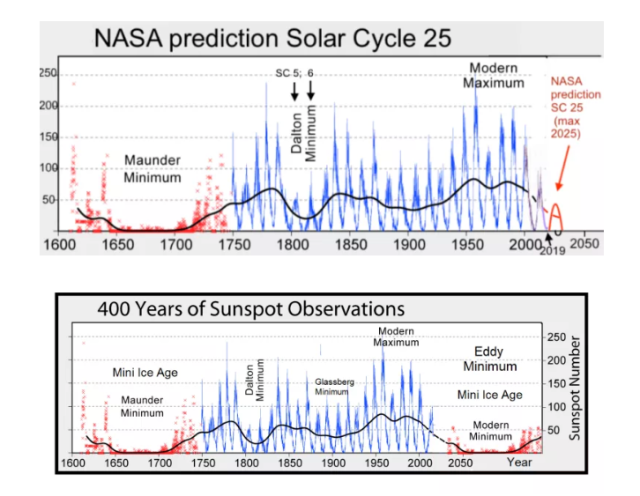 With Australia’s fires this fact may look a lot like lunatic prediction. That would be a fatal miscalculation. Man ignited fires feed the lies, over and above natural scorching. Those that cannot be bothered to research the cycles of Solar Minimum, the millennia long cycles bearing these facts out, way before humans and industrial add ons, then expect rude shocks hitting you and your loved ones. Although Hollywood blockbuster, The Day after Tomorrow, was apart from the American hero rubbish, it also showed very real potentials in areas of its conjectures. Remind yourself how many films over the decades have given insight into future happenings.

Chinese scientists studying centuries old cycles recently found “winters in northern China have been warming for the past 6,000 years –unrelated to human activity– but now the prospect of a sudden and severe bout of global cooling is on the horizon and poses a serious danger.” 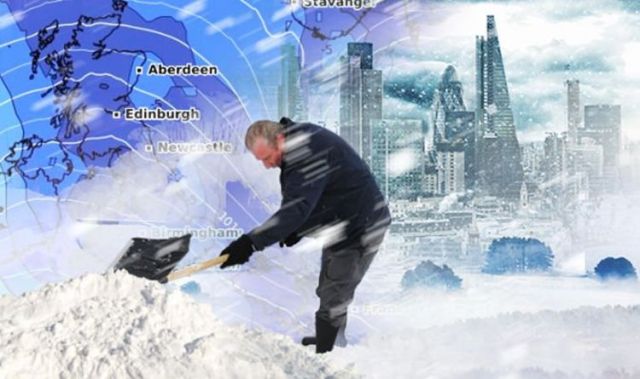 The global warming agendas incessantly fed us make it easy for many to cast blame on our own habits. It suits those making money from these lies to make us in fight more and more fanned by the ignited flames of the outback, the so called melting at the poles and a media barrage of doom, fear and gloom, covered in guilty self blame.

Useful tools as Extinction Rebellion are handy emotive methods to stupefy people, blunt their enquiry and shut up any contrary views.

All I say is stop falling for more lies and redirects – face facts. prepare as best as you can – keep warm, build for growing food in controlled indoor facilities and group together as a community to get it done.

Fact! The governments are going to help you not one bit. We the people are the ones needing to self prepare. Take time to keep your emotions under control, be constructive, be fearless.

Why do I feel I am talking to the deaf, dumb and blind?

Prove me wrong, start now. Use the social media you have left before you no longer have this tool to build a support and active system that gets things done.