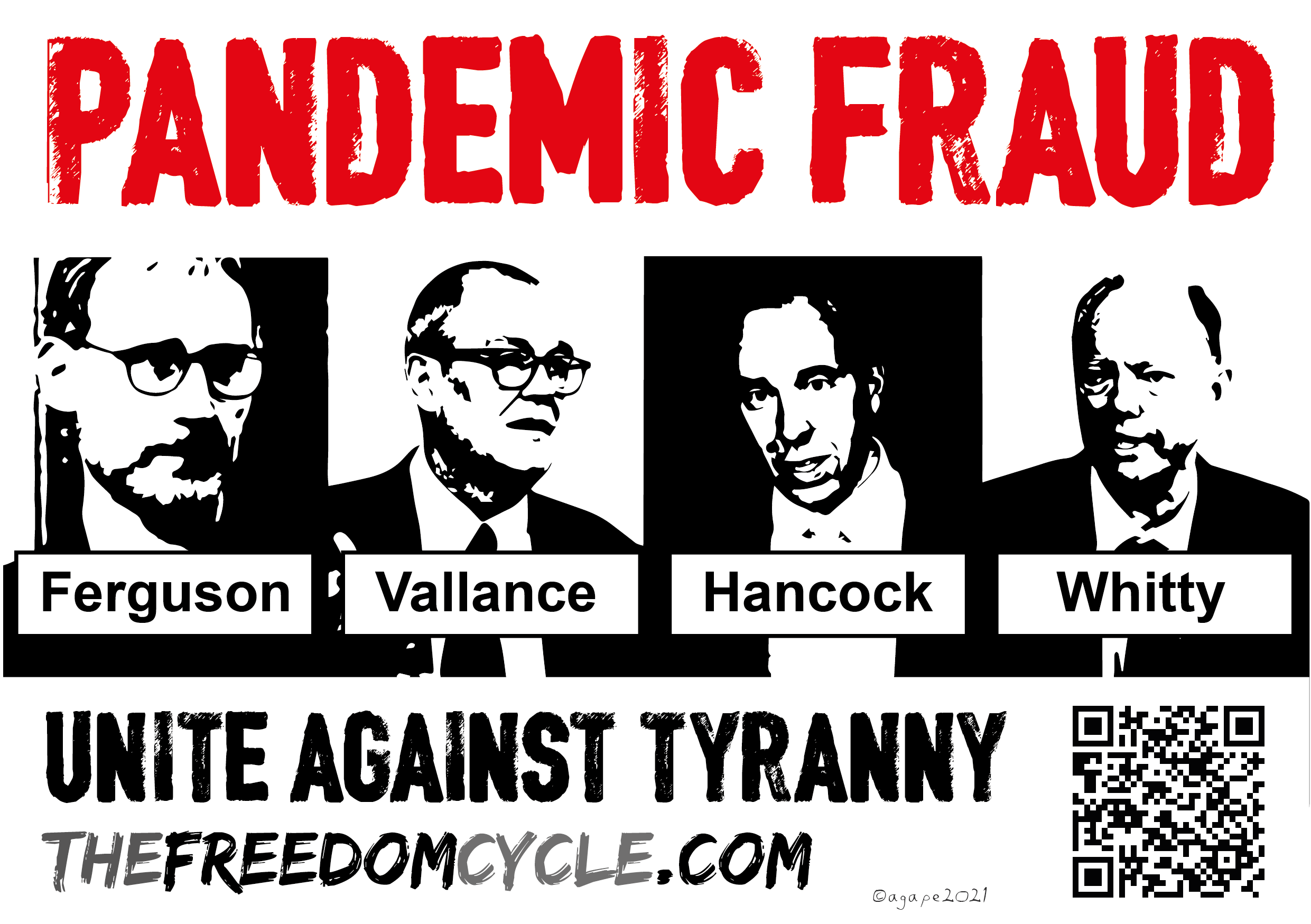 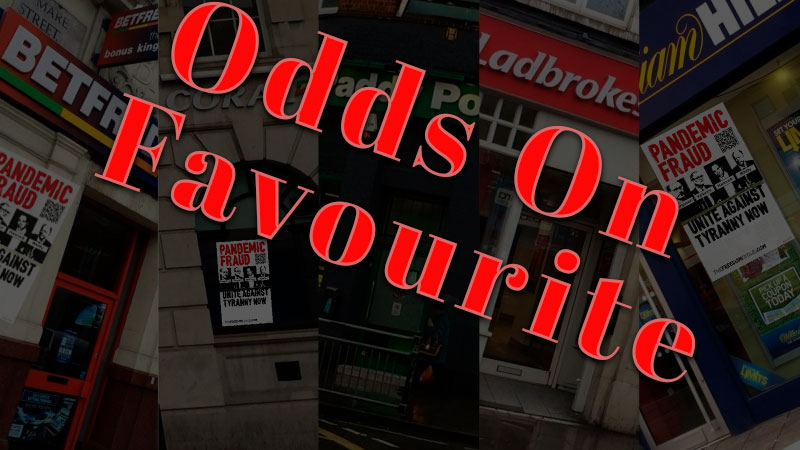 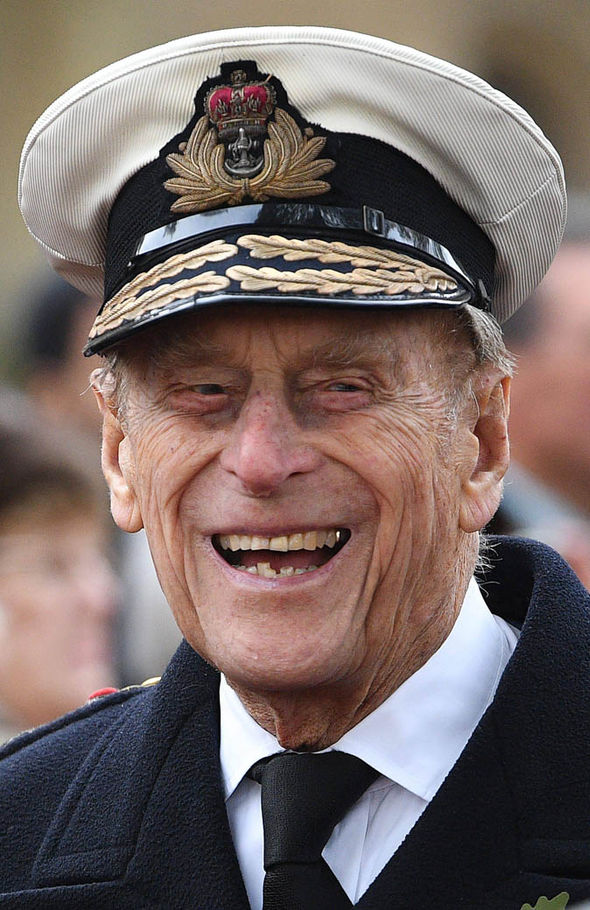 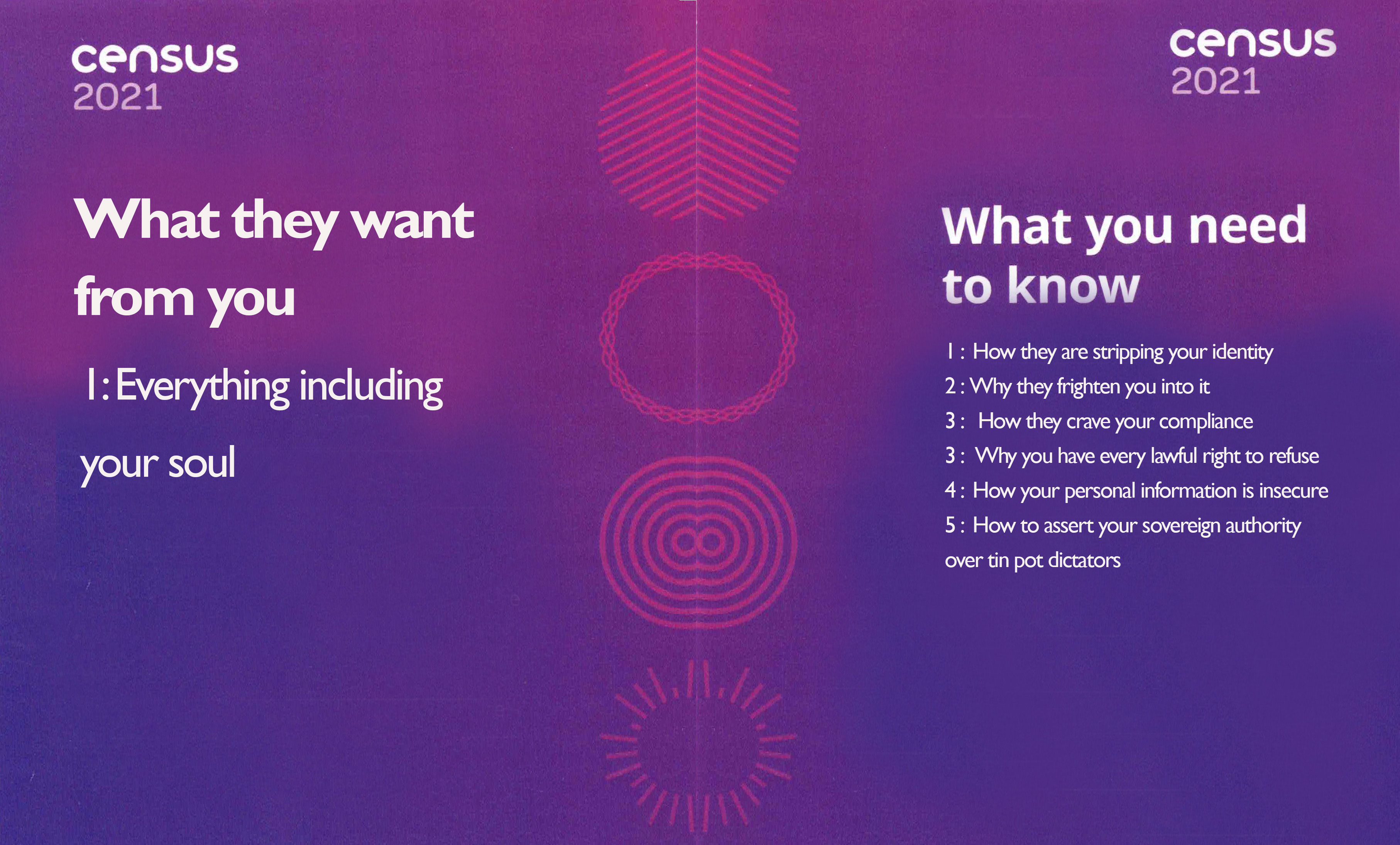 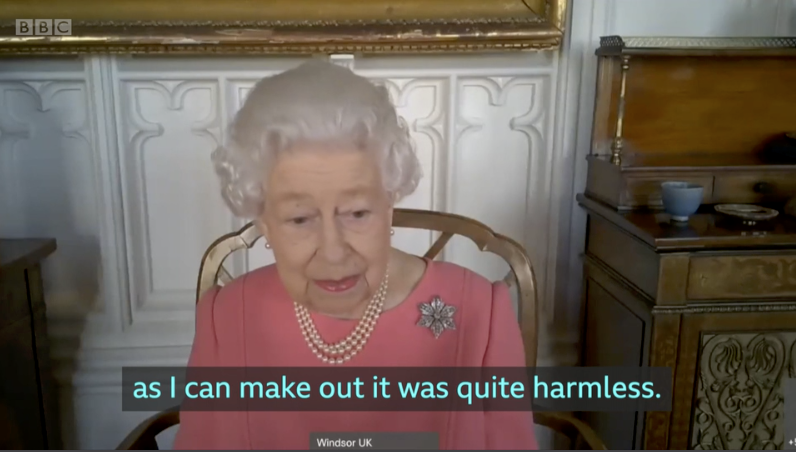 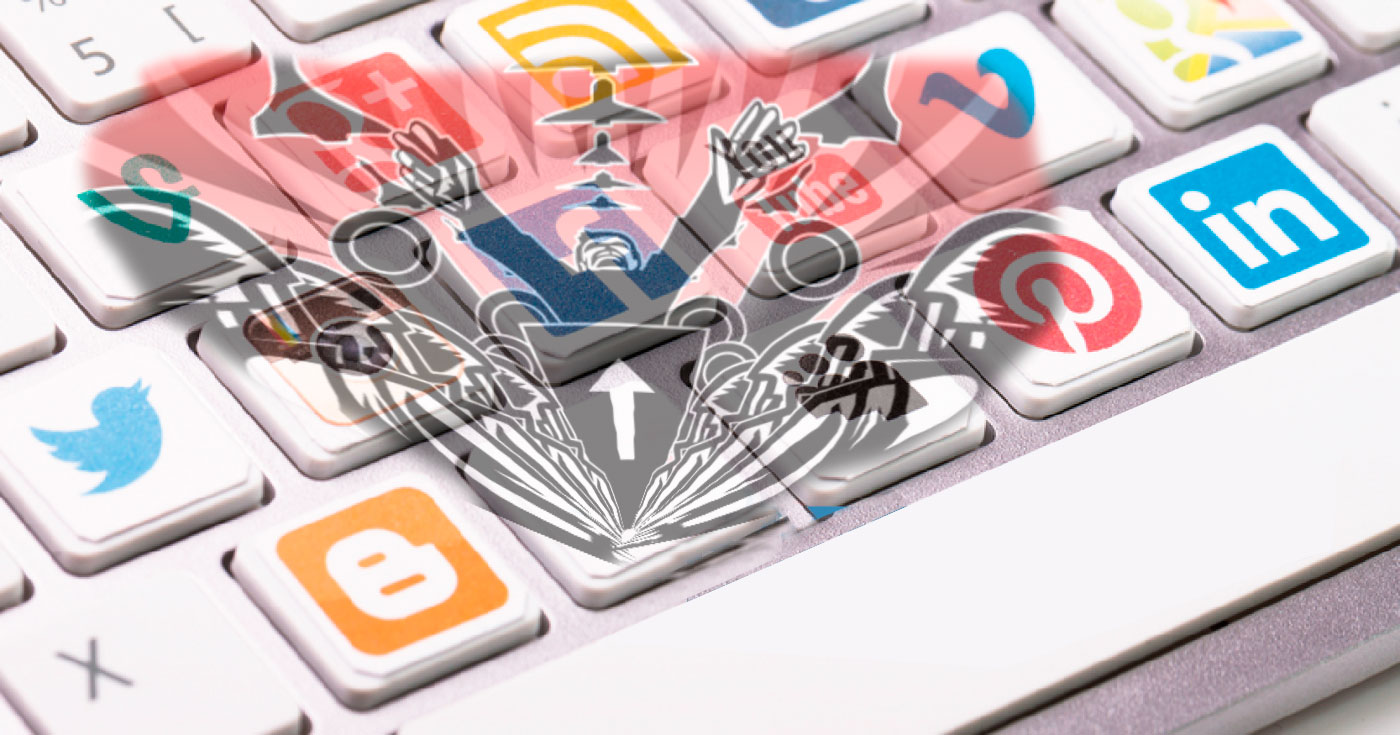 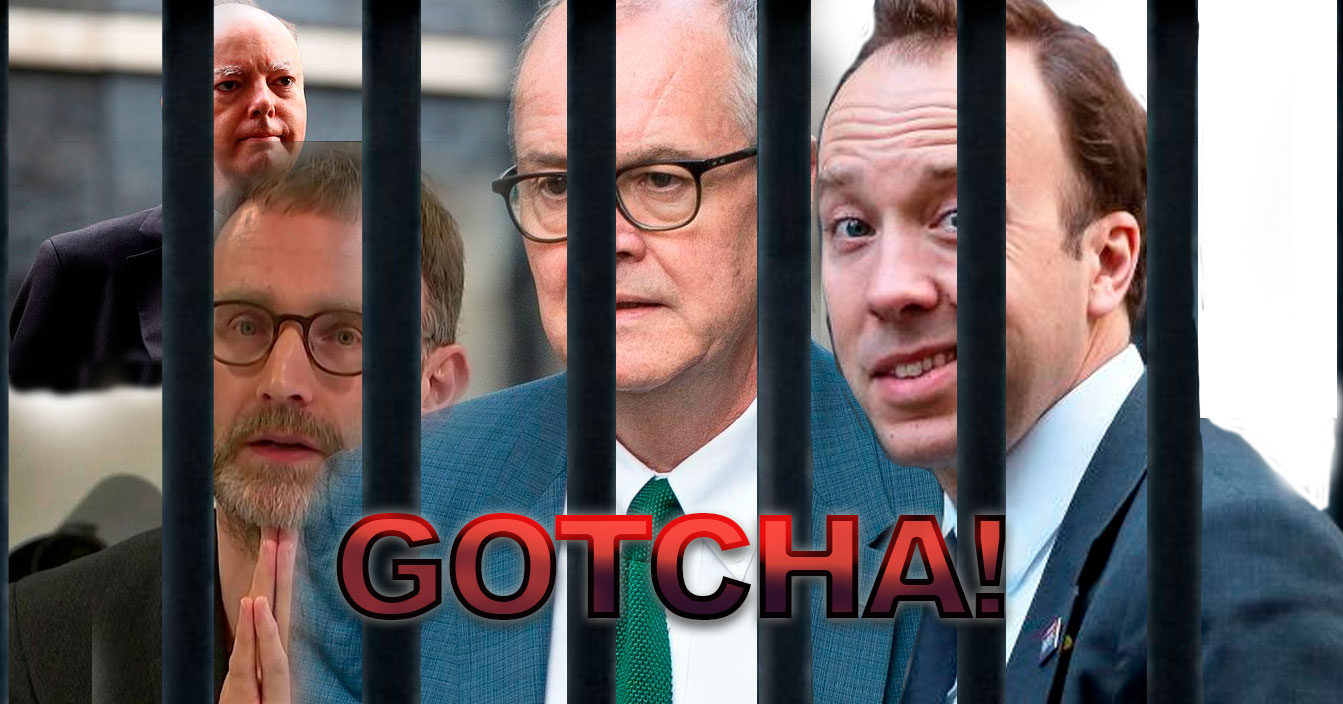 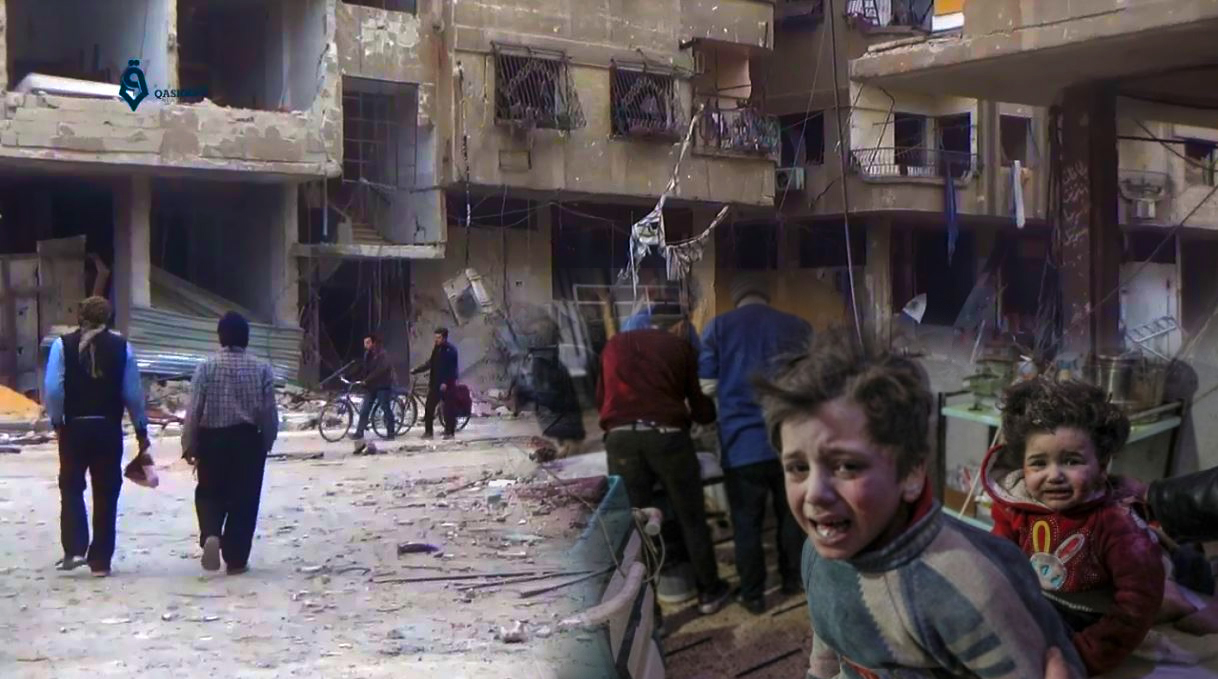 It is most likely, well highly likely the terrorists in Idlib will tonight deliver to mainstream News outlets the final cut of the shortly to take place ALLEGED CHEMICAL ATTACK by the Assad Government on innocents in or around the town of Jisr al-Shughur in Idlib province.

A statement by the Russian Center for Syrian Reconciliation said:

“All the footage of the staged provocation in Jisr al-Shughur is to be delivered to the newsrooms of TV channels, which are to broadcast it after its publication on social media.”

It also said that an Islamist group was provided with two canisters of a “chlorine-based chemical” for the purpose of the operation. 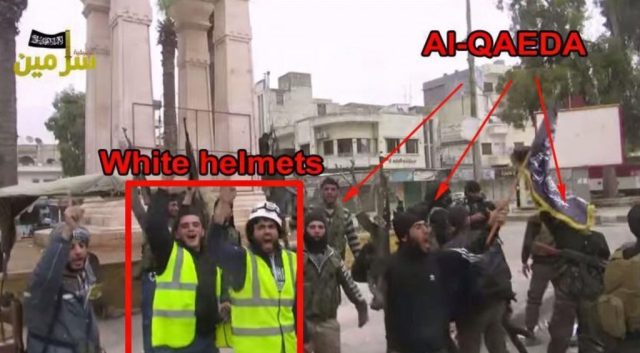 The Russian military said the footage would include scenes of White Helmets operatives treating supposed victims of an apparent barrel bomb chemical weapon attack by Damascus.

This most definitely will be followed by theatrical outrage from the usual suspects and their bombs will be let loose on Syria, the Russian assets and Iranian presence.

HLNews has ascertained most if not all of the munitions will be neutralised by the defences in place in Syria assured by the Russians and a bloody self created home goal will again be scored against the names of all the Western players who play foul and loose with their pathetic manoeuvres and manipulation towards conflict and war with Russia.